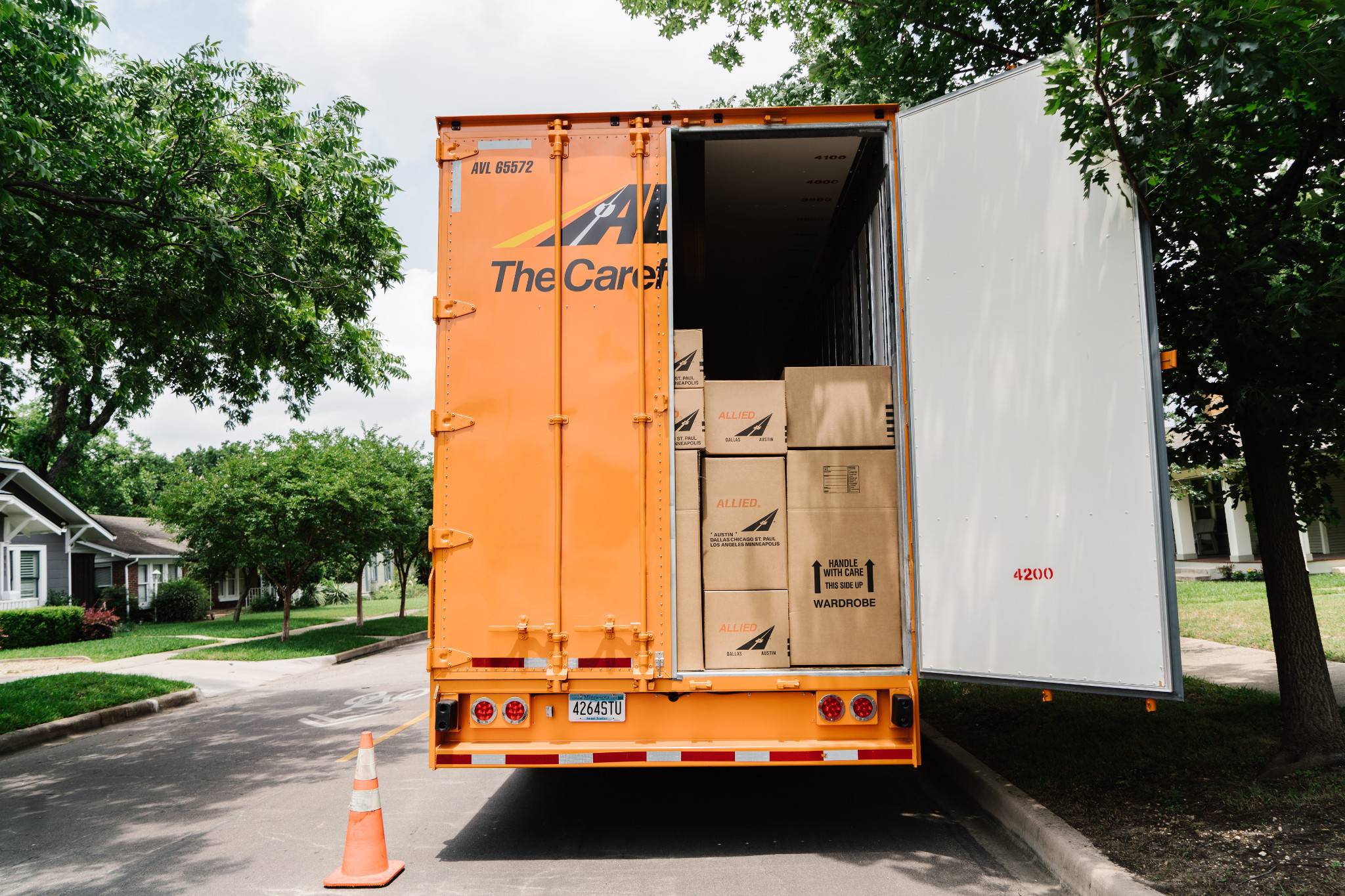 When Is the Best Time of Year to Move?

Moving can be stressful, but there are certain times of the year, month and week that are better to move into your new home. Regardless of whether you hire movers or are doing the move yourself, moving companies and rental truck agencies typically charge lower rates and have more resources available during these times.

The best months to move in are November through New Year’s. This is when moving companies are the slowest, as kids are in school and most people don’t want to move right before the holidays. Avoid the summer months, as those are the most expensive times to move.

Plan your move to take place mid month in order to get the lowest prices. The beginnings and ends of months are typically the busiest times for movers, as many people’s leases are up at the beginnings of months.

The best days of the week to move are Monday through Thursday. Most people plan their moves for the weekend, when they are not working, so any given moving company will likely have the fewest reservations during the week. Therefore, you will get the best price also.

While these are general tips for moving, there are other special considerations to be made for when to plan your move, including children, weather and holidays.

Most believe that the best time to move if you have children is in the summer, when they are out of school and can help. Also, with all the commotion going on, you won’t have to worry about picking them up from school and helping them with homework. Moving in the summer also gives them time to adjust to their new home and neighborhood before they begin at their new school.

However, some believe that moving during the middle of the school year is the best time. The thought is that the teachers will be able to give your children more attention than they would at the beginning of the school year. Also, your children might be able to meet new friends more easily than they would if you moved in the summer. Of course, each child is different and only you know what is best for yours.

Depending on where you live and where you are moving to, weather might play a big part in deciding when you should move. While the weather can be unpredictable, there are certain seasons in parts of the country that are the best time to move. Spring and fall are typically the best seasons to move in, as summer can be extreme in some parts of the country, while winter can be extreme in other parts. However, summer is the most expensive time to move.

Consider holidays and how much traffic will be on the road when planning your move. During most holidays, there is more traffic than during other parts of the year. This could cause some major headaches. Also, if you are moving to an area where you do not know anyone, you might want to avoid moving right before major holidays. Moving at other times will give you time to meet new people and build a feeling of community for holiday celebrations.

While it is best to move during these times, sometimes that is not a possibility. If your move date is flexible, keep these suggestions in mind when planning your move.

GET YOUR FREE QUOTE NOW!

Or Call to start your free quote!

This website uses cookies to improve your experience while you navigate through the website. Out of these cookies, the cookies that are categorized as necessary are stored on your browser as they are essential for the working of basic functionalities of the website. We also use third-party cookies that help us analyze and understand how you use this website. These cookies will be stored in your browser only with your consent. You also have the option to opt-out of these cookies. But opting out of some of these cookies may have an effect on your browsing experience.
Necessary Always Enabled
Necessary cookies are absolutely essential for the website to function properly. This category only includes cookies that ensures basic functionalities and security features of the website. These cookies do not store any personal information.
Non-necessary
Any cookies that may not be particularly necessary for the website to function and is used specifically to collect user personal data via analytics, ads, other embedded contents are termed as non-necessary cookies. It is mandatory to procure user consent prior to running these cookies on your website.
SAVE & ACCEPT